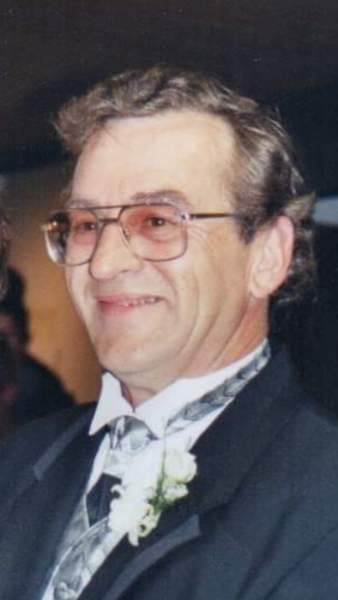 Funeral services will be held 11 AM, Friday, March 16, 2018, at the Frazee United Methodist Church.  Visitation will be held from 4-7 PM, Thursday, March 15, 2018, at Furey Funeral Home, Frazee, MN with a prayer service to take place at 7 PM. Visitation will continue one hour prior to the service at the church on Friday.  Burial will be made at Lakeside Cemetery in Frazee, MN.

Allen Hamm Sr. was born July 8, 1956 in Hibbing, MN to Daisy and Stanley Hamm. Allen spent his first three years living on the family farm in Keewatin, MN and later moved with the family to the farm in Detroit Lakes. Allen went to school in Detroit Lakes until he was 16, at which time he quit school and started working for farmers in the Ada area. He was married in 1976 to Laurie Vilas. In February 1977 they had their first son Allen Jr. and in December 1978 they had their second son Michael. In 1979 Allen and the boys moved out to Snoqualmie, Washington where Allen took on many jobs. After a year in Snoqualmie he moved to Pasco, Washington, where he did milking, farm hand work, and haying. In 1982 he moved back to Perham, Minnesota with his mother Daisy. He became an over the road truck driver, which he loved because it gave him the opportunity to travel the states and visit family all over the country. In 1986 he moved to Frazee where he lived up until his death. In the fall of 1991 Allen married Avis Christensen. While living on the farm in Frazee, Allen continued to be an over the road truck driver, welder, machinist, farmer, road construction mill operator, gunsmith, and was a jack of all trades who took pride in fixing everything. During his last few years, he was always busy helping others, building the machine shop of his dreams, driving his caterpillar, and spending lots of time with family. He was an excellent hunter and loved anything that had to do with hunting such as reloading rounds, sighting in guns, fixing guns, building deer stands, processing deer, and spending time telling stories of the deer that got away. Allen will be dearly missed by many for his kind heart and generosity.

To order memorial trees or send flowers to the family in memory of Allen Hamm Sr., please visit our flower store.
Open