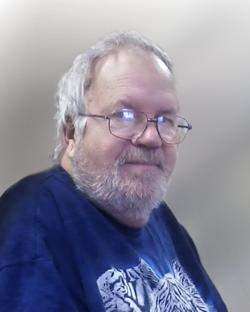 
at Ecumen-Emmanuel Nursing Home in Detroit Lakes, MN, under the care of Red River Valley Hospice, surrounded by his family.

A celebration of Andrew’s life will be held 11 a.m., Thursday, April 28, 2016, at Harvest Fellowship Church in Frazee. Visitation will be held one hour prior to the service at the church on Thursday. Burial of Andrew’s remains will take place at 3 p.m., Thursday, April 28, 2016, at the Minnesota State Veterans Cemetery – Camp Ripley near Little Falls.

Andrew loved fishing the area lakes, spending time at Tamarac and listening to music. Most of all, he enjoyed the time he spent with family and friends.

Andrew was a member of Harvest Fellowship Church.

Preceding Andrew in death were his parents.


To order memorial trees or send flowers to the family in memory of Andrew Potter, please visit our flower store.