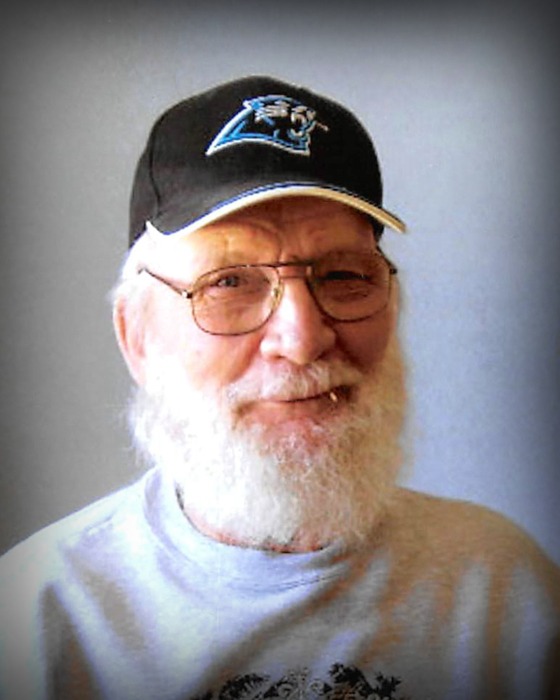 Anthony “Tony” Dretsch, age 85, life-long Frazee, MN, resident, passed away peacefully with his daughter by his side on Sunday, February 4, 2018, at the Frazee Care Center.

Anthony Edward Drestch Jr. was born March 3, 1932, to Anthony Sr. and Ottilia (Halbauer) Dretsch in rural Frazee.  He graduated from Frazee High School with the class of 1951.  Tony and 6 other friends enlisted in the United States Navy in 1952.  He was an Engineman 2nd Class aboard several ships, finishing his service on the USS Augilla A056.  After 4 years, he returned to Frazee.  Tony and Kenny Ketter started farming as a hobby, and over the years it grew into quite the operation.  Tony worked with S.F. Douglas Trucking as a mechanic.  When the Douglas Company moved to the cities, Tony went to work for Hodgman and Sons Road Construction.  In 1959, Tony married Ruth Ann Stenberg.  They had one daughter, Dawn.  In June 1960, Tony was involved in a construction accident in Iowa City, Iowa which left him a paraplegic.  His injury did not stop him or hold him back.  He still deer and duck hunted, helped Kenny as much as he could, and even put hand controls on tractors and his 1958 Cadillac!  He was an incredible mechanic. He worked with Otto Kachel in his mechanic shop in Frazee.  You could always stop at Tony’s big garage and he would he would help you with whatever you needed fixed. There were also the morning coffee sessions every day!

Tony was instrumental in the Frazee Sportsman Club.  He also raised Canadian Honkers and ducks at the Goose Pond on Main Street across from his house.  He acquired the wind-mill for the club.  He was an avid Hornets fan and went to all the sporting events and received the “biggest fan” award numerous times.

Preceding Tony in death were his parents, Tony and Tillie; his brothers: Ray, Bob and Jim; and his son-in-law, Mike King.

To order memorial trees or send flowers to the family in memory of Anthony "Tony" Dretsch, please visit our flower store.