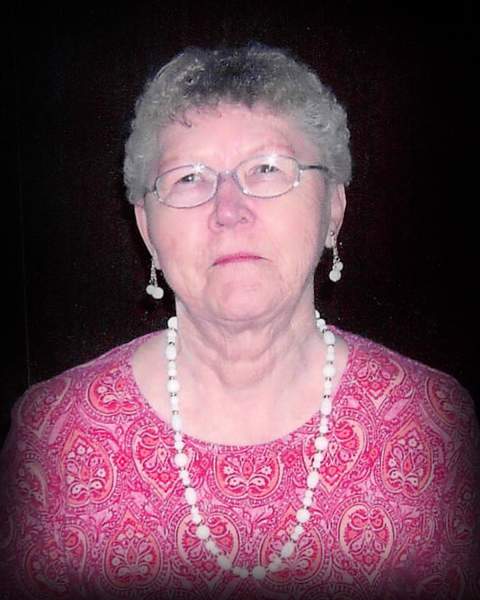 Funeral services will be held 11 a.m., Tuesday, December 6, 2016, at Bethlehem Lutheran Church in Frazee. Burial will be made at Lakeside Cemetery in Frazee. Visitation will be held from 5-7 p.m., Monday, December 5, 2016, at Furey Funeral Home in Frazee. Visitation will continue one hour prior to the service at the church on Tuesday. Furey Funeral Home is assisting the family with funeral arrangements. www.fureyfh.com.

Barbara was born March 30, 1933, in Frazee, MN, at the Old Otto Hospital. She was one of three children born to George and Clara (Nelson) Poppler. Barbara graduated from Frazee High School with the class of 1951. Barbara worked in her mother's restaurant, the Frazee Skyview Cafe, for 18 years, and also worked at the Frazee Care Center as a nursing assistant. Barbara was a life-long member of Bethlehem Lutheran Church.

Barbara was a talented quilter and crocheter and made baby blankets for her many family members. She also collected a number of things over the years and had a love for jewelry. Her greatest joy was the time she spent with her family.

During the last 5 years, Barbara enjoyed being a resident of the Frazee Care Center Assisted Living, and later the nursing home. She had the honor of being crowned the 2013 Frazee Assisted Living Queen.