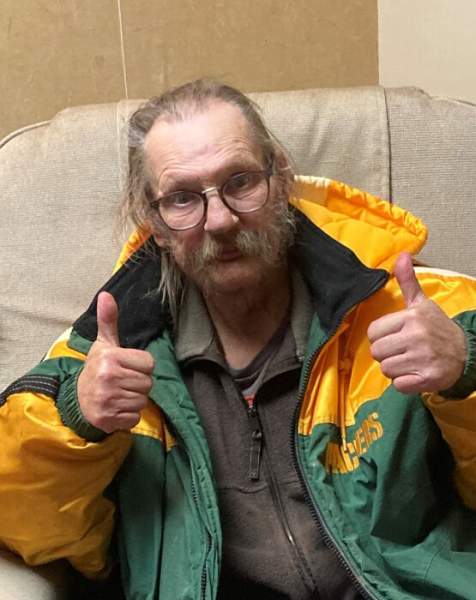 Calvin Duane Stevens was born September 1, 1957 to Tyyne 'Darlene' (Heinonen) and Ralph 'Duane' Stevens in Detroit Lakes, Minnesota. And passed away December 4, 2021 at the Frazee Care Center. He was the 2nd of 6 kids. Raised on the farm in Shell Lake Township. Where he went to and graduated from Frazee High School in 1975. After graduation Calvin worked a few labor jobs. It wasn't until when he was working at Swifts where he met his best friend Judith (Leritz). And December 16, 1978 they were married. With their marriage he gained 2 bonus children James and Garry Crook and in December 1980 he was blessed with his only child Anna. Calvin was a hard working guy after Swifts in Frazee closed he worked in the Detroit Lakes facility until their closing. He worked a few more labor jobs and later took care of his father until his passing in 2003. Calvin moved from the family farm to Frazee. Calvin loved gardening (whether it be flowers or vegetables), baking and cooking, canning, fishing and hunting, his nieces and nephews, but his greatest joys were his grandchildren.

Calvin is proceeded in death by his parents Tyyne and Ralph, brother Paul, son Garry, best friend Judy and all other loved ones family and friends.

Celebration of Life Gathering will be 2:00pm on Sunday, December 19, 2021 at Frazee Event Center.

Due to delivery issues the floral store option has been disabled, please contact a local florist .    Please ignore the following sentence, it automatically appears on website:

To order memorial trees or send flowers to the family in memory of Calvin Stevens, please visit our flower store.