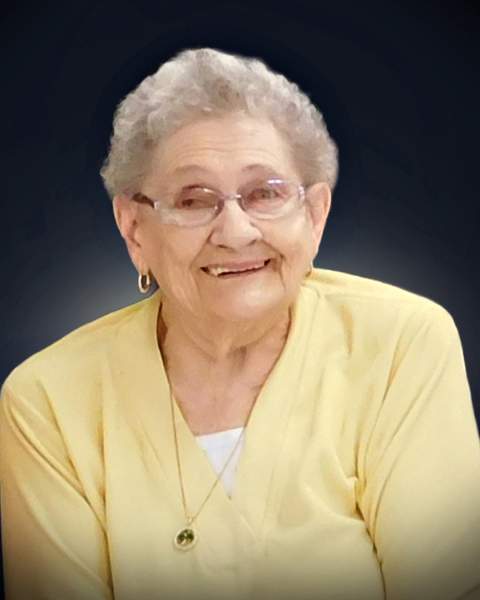 Carolyn Irene Niemann, age 85, of Frazee, MN, passed away peacefully at Perham Health on Tuesday, June 7, 2016, with her family at her side.

Funeral services will be held 11 a.m., Friday, June 10, 2016, at Bethlehem Lutheran Church in Frazee. Burial will be made at Lakeside Cemetery in Frazee.  Visitation will be held from 5-7 p.m., Thursday, June 9, 2016, at Furey Funeral Home in Frazee with a prayer service to take place at 7 p.m.  Visitation will continue one hour prior to the service at the church on Friday.  Furey Funeral Home is assisting the family with funeral arrangements.  Visit www.fureyfh.com to leave online condolences.

She was married to Vernon Niemann on June 10, 1953, in Frazee, where they raised 3 children: Mike, Jeff and Patty. Carolyn later went to work as the secretary of the superintendent of Frazee schools until her retirement in 2001.  Vernon and Carolyn also owned and operated the Frazee City Limits Club for a number of years.

Carolyn was an avid golfer, enjoyed fishing, bowling, and was inducted into the Frazee Bowling Hall of Fame in 2012. Above all, Carolyn loved spending time with her family.

Carolyn was preceded in death by her parents, Leo and Laura Trierweiler; her husband, Vernon; brother, Russell Trierweiler; and aunt, Adelaide Schaber.

To order memorial trees or send flowers to the family in memory of Carolyn Niemann, please visit our flower store.