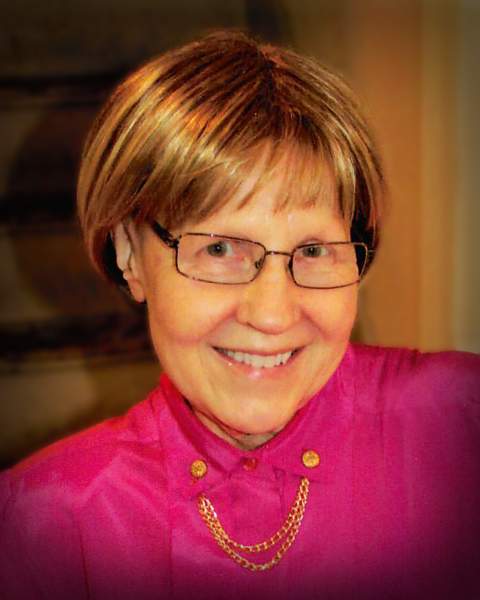 Funeral service will be held 2 p.m., Sunday, April 9, 2017, at St. Paul's Lutheran Church – Evergreen. Visitation will be held from 4-7 p.m., Saturday, April 8, 2017, at Furey Funeral Home in Frazee. Visitation will continue one hour prior to the service at the church on Sunday. Burial will be made at the St. Paul's Lutheran Church Cemetery. Furey Funeral Home is assisting the family with funeral arrangements. www.fureyfh.com

Char was born September 6, 1952 in Perham, MN to Walter and Shirley (Peterson) Sandau. She grew up on a dairy farm in Vergas, MN. Char was baptized and confirmed at St. John's Lutheran Church in Vergas, MN, where she attended Vergas Elementary School and later attended Frazee-Vergas High School, graduating in 1970.

Char was united in marriage to Terry Engel on February 22, 1969 at St. John's Lutheran Church. They lived in Frazee, MN where they raised their three children; Toni, Darin, and Wayne. In 1983, they moved to their dairy farm in Toad Lake Township. Char spent as much time helping with chores on the farm as she did with cooking and cleaning in the house. It was rare to see her without her bandana on. Char also enjoyed and was skilled in gardening and sewing. She was a strong woman of faith and portrayed this to all whom she knew. She taught special education confirmation classes, as she wanted everyone to know the love and knowledge of God's word. Char also served as a Sunday School Superintendent and Vacation Bible School Leader at St. Paul's for many years and remained active in bible study. Char always excelled in finding deals at thrift stores and enjoyed watching Hallmark movies. She enjoyed spending time with her six grandchildren, Erika, Bailee, Brooke, Austin, Macey and Ryan to whom she passed on her wisdom, skills and love. Above all, she will be remembered as being a devoted and loving wife and mother; lifetime caregiver not only to her son, Darin and her family but to anyone in need! She was never seen without a smile on her face, a spring in her step and an ever shining positive attitude that was contagious to those around her. Char was the "rock" of the family and was always willing to lend a hand to anyone in need; many referred to her as an "angel" here on earth.