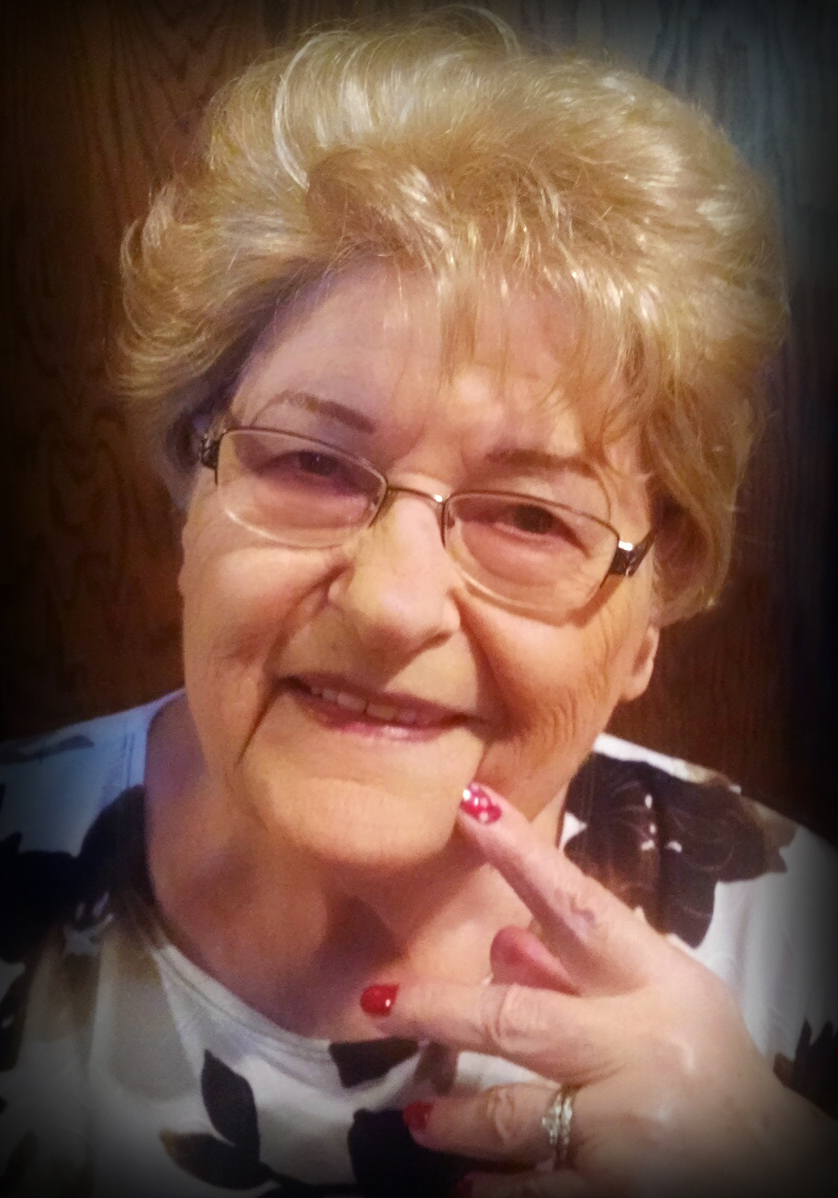 Charlotte June Huddleston was born August 24, 1925 to Walter and Jessie (Clark) Steinkamp in Omaha Nebraska. She went to be with her Savior on September 23, 2016.
Charlotte lived in Plattsmouth, Nebraska during her childhood. As a young woman she took nurses training in Lincoln, Nebraska where she met and married Roger Huston an Air Force pilot. Together they had five children. For most of her young adult years she was a stay at home Mom. After 13 years of marriage, Roger died in an airplane accident and Charlotte moved with her children to be near her parents.
After a few years she met Harry Huddleston at the church in Wayne, Nebraska where her father was a pastor. They fell in love, were married, and a daughter was born to this union. In 1966 Harry and Charlotte moved their family to Vergas, MN where he and Charlotte owned and operated Hud's Resort on Loon Lake. During this time Charlotte also worked as a home health aide for Ottertail County.
The most significant decision of Charlotte's life was to receive the Lord Jesus Christ as her Savior. She led an abundant life filled with many interests. She enjoyed hobbies of mushroom hunting, rock collecting, knitting, writing her memoirs, social media and playing games of Scrabble and Mexican Train Dominos.
For several years she and Harry enjoyed hiking through all 65 Minnesota State Parks annually. In later years she made hundreds of necklaces most of which she gave to friends and family. She faithfully attended the Crosspoint Alliance Church as long as she was able. In her final year of life, she lived at Perham Living which embraced her as family and provided excellent care for her.
Charlotte was deeply loved as a wife, mother, sister, grandmother, great grandmother, aunt and friend. She will be greatly missed by her family and many friends. Among those who mourn her passing are her six children, Rich (Gloria) Huston, Saunny (Jim) Jordan, Judy (Don) Hermann, Shari (Bob) Allen, Steve (Marcia) Huddleston, and Shana (Harry) Tate; nieces, nephews and 15 grandchildren and 30 great grandchildren. Her memory remains fondly in our hearts.