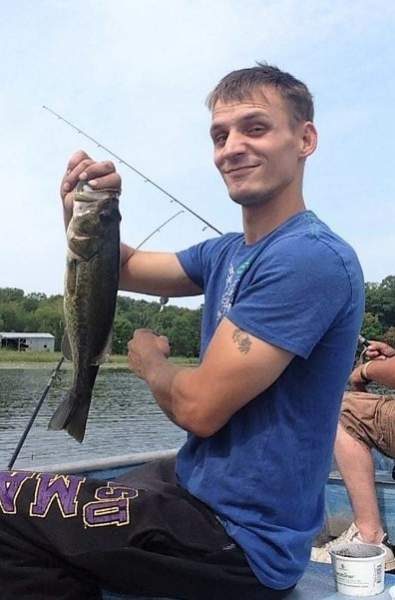 Christopher Franklin Nicholas Schultz was born May 2, 1988 in Staples, Minnesota the son of Wayne Bethel and Pam Schultz Olson. He passed away Saturday June 15, 2019 at Essentia -St. Mary’s Hospital in Detroit Lakes.

He was baptized in the Christian faith and attended school in Detroit Lakes. Chris enjoyed fishing, snowmobiling, and mudding.

On March 13, 2017 Chris was united in marriage to Chelsie Thomas, to this union four children were born. They made their home in Frazee, and Chris worked in construction.

He was preceded in death by his grandfather: John Schultz; grandmothers: Pamela Cripps and Evelyn Bethel.

To order memorial trees or send flowers to the family in memory of Christopher Schultz, please visit our flower store.