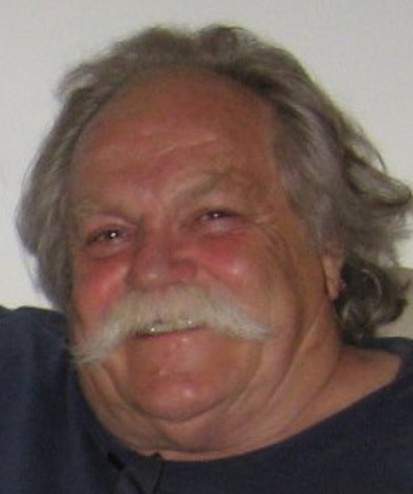 Darwin Francis Jacobson,76, of Detroit Lakes, MN passed away peacefully at his home on February 3rd, 2020.  Darwin was born on January 11th, 1944 in Detroit Lakes, MN to Ray and Doll (Lenius) Jacobson.  He graduated high school in Jamestown, ND and served four years in the navy as a radioman on the USS Samuel B. Roberts.  He married JeNell Braaten and they had two daughters which were the joy of his life. He graduated from Concordia College, Moorhead and studied electrical engineering at NDSU. He was employed by Moorhead Public Service until his entrepreneurial spirt drew him to real estate investment and management.  He later gained expertise in environmental consulting.

Darwin has always been an avid reader of a wide variety of subjects. He enjoyed playing cards with friends and engaged many with his sense of humor.  He had many friends and was often the social hub of activities.

He liked gardening and sharing the proceeds from his vegetable garden.  He loved having grandchildren visit on summer weekends to enjoy the lake and indoor pool in winter. In earlier years he found great pleasure playing softball with great guys on a team he sponsored.

He is survived by Kelli Poehls of Eden Prairie, MN and son-in-law Terry Poehls of Moorhead, Jill Jerdee (Jason) of Plymouth, MN and four grandchildren, Annika and Aidan Jerdee and Mara and Avery Poehls and sister Karen Rasmussen, Apache Junction, AZ, and sister-in-law Marlys Jacobson, Frazee, MN and nieces and nephews.  He was preceded in death by his parents and brothers Kenneth, Arden, Floyd and Douglas.

Memorials can be given to the Multiple Sclerosis Society.

To order memorial trees or send flowers to the family in memory of Darwin Jacobson, please visit our flower store.
Open