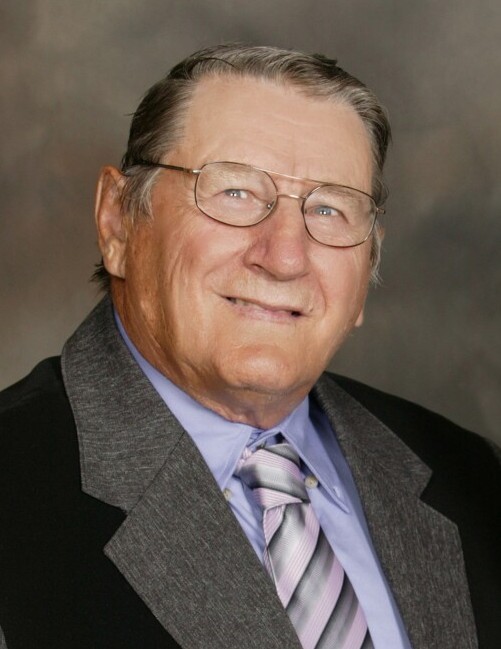 Visitation will be for one hour prior to the service at the church.

Donald Herman Quittschreiber was born December 24, 1932, in Evergreen, Minnesota, the son of Louis Ella (Ziemann) Quittschreiber. He passed away Sunday, June 27, 2021 at the Frazee Care Center.

Don was baptized and confirmed at St. Paul's Lutheran Church and attended country school in Evergreen. On April 9, 1958, he was united in marriage to Ann Janu at St. Paul's Lutheran Church Evergreen. To this union three children were born. They made their home in Toad Lake Township, there they began farming and milking cows. During his farming career, he was honored to receive a Becker County Conservation Farmer Award in 1970.

He sold his farm to his son, Jim, and began raising angus beef cattle. Don and Ann retired and moved to Frazee in 2016. He enjoyed hunting, fishing, wood working, and especially enjoyed playing pinochle.

To order memorial trees or send flowers to the family in memory of Donald Quittschreiber, please visit our flower store.