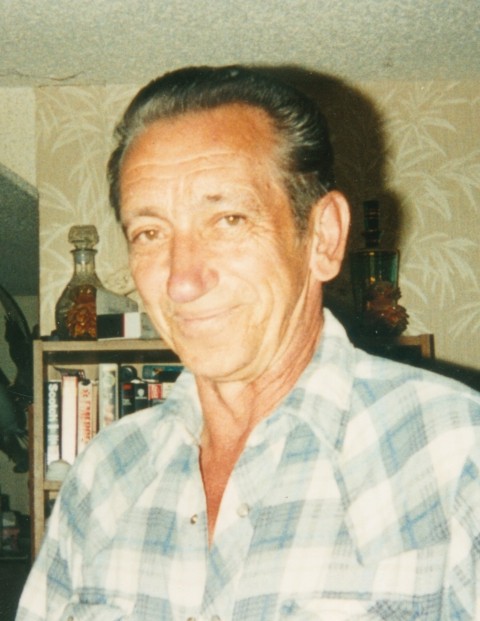 Ernest Fred Schwarzrock was born October 16, 1938, in Frazee, Minnesota the son of Ernest W. and Lena (Weigelt) Schwarzrock. He passed away Friday January 28, 2022, at The Estates at Roseville nursing home in Roseville, Minnesota.

Ernest proudly served his country in the U.S. Army stationed in Germany receiving his honorable discharge in 1961.

Ernest worked for the U.S. Postal service for 35 years retiring in 2000.  He enjoyed hunting, fishing, and traveling (Mexico yearly). He was a member of St. Paul Lutheran Church Evergreen, Wolf Lake V.F.W., the Detroit Lakes American Legion, and the Vadnais Heights Fire Department for 20 years.

To order memorial trees or send flowers to the family in memory of Ernest Schwarzrock, please visit our flower store.