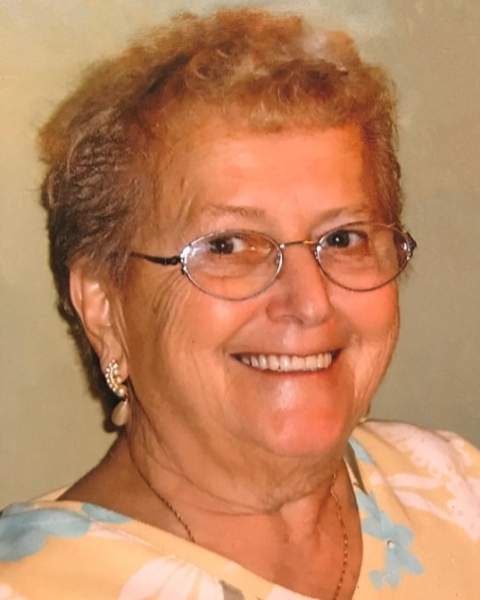 Evelyn Edvina Perrine was born June 17, 1935, in Dent, Minnesota, the daughter of Clarence and Rosa (Schriver) Mindermann. She passed away Thursday, May 7, 2020, at Diamond Willow Assisted Living in Detroit Lakes, Minnesota.

She was baptized and confirmed in the Lutheran Faith at Bethlehem Lutheran Church. Evelyn grew up and attended school in Frazee and began working at a young age. Evelyn was married to Charles Perrine for over 32 years.

Evelyn worked for Fingerhut and Swifts for 35 years. She later managed the VFW in Frazee and worked for Kenny’s Candy in Perham.

She enjoyed crafts and did catering jobs in her free time. Evelyn and her family ran the restaurant side of the bowling alley. She was always known for her cooking.

Funeral Service is following COVID guidelines with only 10 family members allowed inside the church building.

No live streaming will be posted.

To order memorial trees or send flowers to the family in memory of Evelyn Perrine, please visit our flower store.
Open