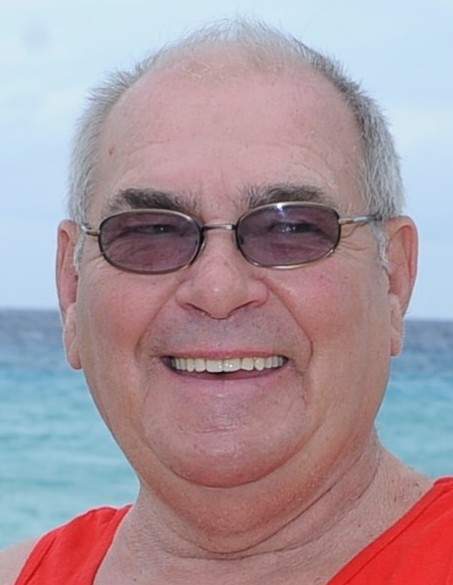 Gerald Arthur Moltzan was born June 30, 1948, in Perham, MN, the son of Henry and Bertha (Wischnak) Moltzan. He passed away December 12, 2018, at Sandford Medical Center in Fargo, ND.

He was baptized and confirmed at St. Paul Lutheran Church Loon Lake and grew up in the Vergas area. Jerry attended country school until the 7th grade before graduating from Perham High School with the class of 1966.

Jerry was active in the National Guard from 1966 to 1972, receiving his basic training at Fort Leonard, Missouri. He returned to Vergas and worked construction for many years.

On November 18, 1986, he was united in marriage to Deborah Wilschewski in Detroit Lakes. They made their home in rural Vergas, where Jerry farmed and later worked at Stenerson Lumber.

Jerry enjoyed hunting, fishing, and traveling, and he especially enjoyed being a grandpa. In 2010, at the age of 62, Jerry and Debi went on his dream vacation spending a month in Alaska.

Jerry is preceded in death by his parents Henry and Bertha Moltzan, and a sister, Shirley Sazama.

To order memorial trees or send flowers to the family in memory of Gerald "Jerry" Moltzan, please visit our flower store.
Open