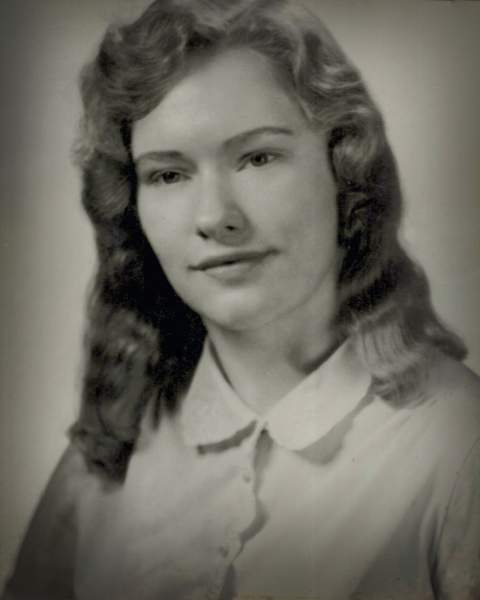 Gladys was born December 1, 1939, in Ottertail, MN, to Hermann and Bertha (Neu) Duel. Gladys grew up in Frazee, graduating from Frazee High School with the class of 1958. Following high school, Gladys gained employment at Swift Turkey Plant in Detroit Lakes for a number of years. Gladys married George Fowler March 13, 1961. The couple had 2 children, Shirley and Randy. The family made their home in Silver Leaf Township. Gladys was employed for many years at Mickelson Turkey Farms. Gladys’ life was saddened by the passing of her husband, George in 1991. Gladys then went to work at RDO in Park Rapids where she worked until her retirement. Gladys made her home near Wolf Lake where she lived until the time of her passing.

Gladys enjoyed reading, listening to the Minnesota Twins on the radio, gardening and spending time outdoors. She was an avid garage sale shopper and enjoyed browsing, with many of her family members benefiting from her finds. Above all, Gladys treasured her family and the time she spent with them.

Preceding Gladys in death were her parents; her husband, George; brother, Harvey Duel; and a sister who died in infancy.