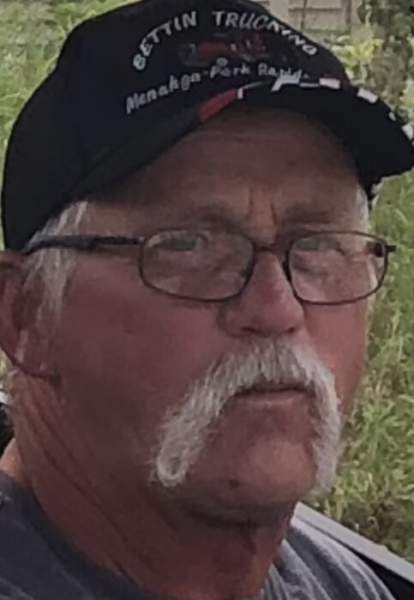 Glen "Freddy" grew up in rural Frazee-Perham area and moved into Frazee in 1966, where he attended school and graduated in 1975. He worked for Mickelson Turkey Farms, Burkel Turkey Farms and Feldt Plumbing until the time of his death.

He loved snowmobiling, fishing, 4-wheeling and spending time with his family and friends. He was always there to lend a hand when needed.

To order memorial trees or send flowers to the family in memory of Glen Steeke, please visit our flower store.