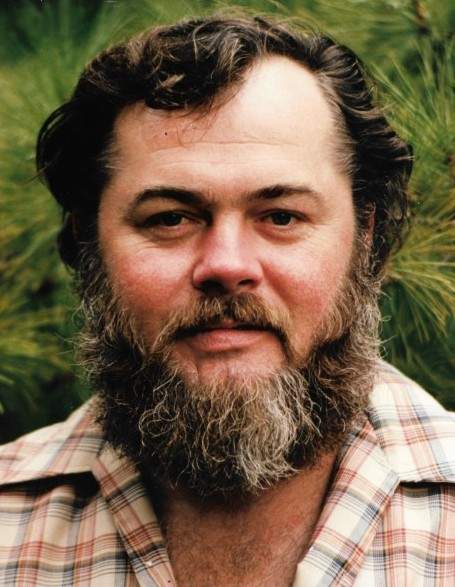 Harvey Alan Herbst, 74, was called home to heaven on July 31, 2019, due to complications from heart surgery, even though his doctors made a valent effort to save him, his heart was ready to go home.

Harvey was born to Louis and Ruth (Fischer) Herbst on May 11, 1945 in Storden, Minnesota. The family moved to the Frazee area in 1960 and Harvey attended Frazee High School.

Harvey was drafted into the Army in 1965 and honorably discharged in 1967. In 1969 he attended school at Detroit Lakes Technical College to obtain a degree in Auto Body repair. He worked at CarNeu in Audubon until 1984 when he owned and operated Highway 87 Auto for many years. He also worked for Anderson Bus company as a mechanic and body repair man and he drove school bus for 20 years until his retirement in 2009. He was fondly known by his riders for his “no you can’t have a water fight” on the last day of school, with riders bringing on huge duffle bags full of water bottles. Thru the years many of his former riders would talk with fond memories of their last day of school bus rides and getting off soaking wet and laughing.

In 1970, he was united in marriage to Janice Craft and was blessed with his son, Adrian and his adopted son, Thomas.

Later in life, he met and married his true love Deborah (Dale/Sonnenberg) and would have been married for 22 years on August 30th.  They shared 24 wonderful years together.

Harvey enjoyed hunting, bowling, horseshoes, camping, hiking on the North Shore, thrifting and collecting his model cars. He and his son Adrian spent many hours working together to restore cars for Adrian and others. In his younger years, Harvey enjoyed doing demolition derby races, and has numerous trophies to show for his efforts. Harvey and Deb shared many adventures in camping, bus trips with friends and thru the years Harvey loved his champagne breakfasts in bed with Deb. His favorite pastime was just being home with his wife, family and friends.

He was preceded in death by his parents, Ruth and Louis Herbst; his brother, Roger Herbst; and his sister-in-law, Evarae Herbst.

To order memorial trees or send flowers to the family in memory of Harvey Herbst, please visit our flower store.
Open