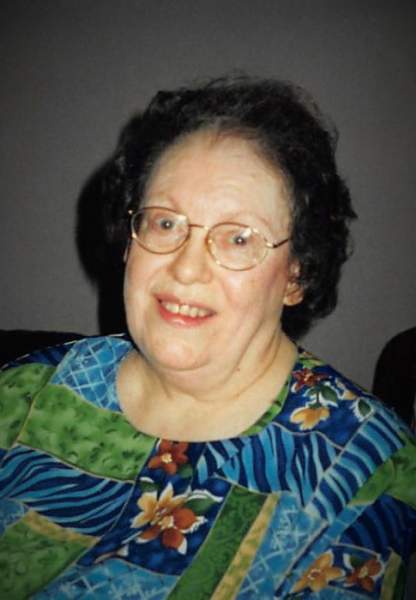 Helen A. Fett, St. Paul, MN, passed away peacefully on the evening of June 16, 2018 at the Highland Chateau Health Center in St. Paul.

Helen Ann Fett was born June 8, 1936 in Frazee, MN to Cecil and Margaret (Tobiason) Fett.  She attended school in Frazee graduating in 1954. After graduation she moved to St. Paul to begin her work career.  Helen worked in a variety of jobs and spent the last 20 years working for the St. Paul Water Department.  She retired in 2002 and received a number of awards for her dedication to her field.  Helen spent the last several years of her life at the Highland Chateau Nursing Home.

Helen was active in a number of volunteer jobs.  Her favorite being the American Red Cross.  She was recognized several times for her service.

Helen is survived by her brother Lyle (Dianne) Fett of Frazee, sisters-in-law:  Donna Fett and Shirley Fett and brother-in-law:  David Thelen.  She is also survived by many nieces and nephews.

She is preceded in death by her parents, her three brothers: Cecil, Anders and infant baby boy along with four sisters: Jean, Gloria, JoAnne and Patricia and nephew, Barry Thelen.

To order memorial trees or send flowers to the family in memory of Helen Fett, please visit our flower store.