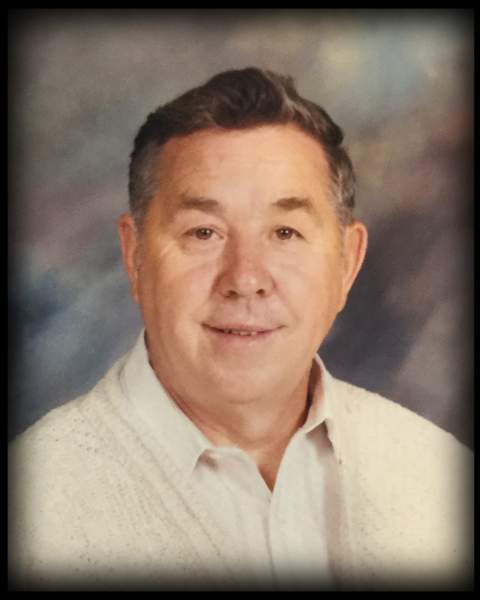 Mass of Christian Burial will be held 11:00 a.m., Monday, July 10, 2017, at Sacred Heart Catholic Church in Frazee. Visitation will be held 5-7 p.m., Sunday, July 9, 2017, at Furey Funeral Home in Frazee with a prayer service to take place at 7 p.m. Visitation will continue one hour prior to the service at the church on Monday. Furey Funeral Home is assisting the family with funeral arrangements. Leave online condolences at www.fureyfh.com.

Jim was born August 7, 1935, to Louis and Rose (Stoddin) Uhl in Sioux City, Iowa. Jim grew up in Sioux City where he attended school. Following his schooling, Jim owned and operated a full service gas station in Emerson, NE. During this time, he met, fell in love with, and married Irene Navrkal. The couple made their home in Sioux City, Iowa and were blessed with 5 children: Debra, Gregory, Kelly, Calvin and Julie. Jim worked various sales positions until moving his family to rural Dent, MN. The family purchased a bar and restaurant called the Sportsman Center in Vergas, MN, and later created "Big Jim's" drive-in, laundromat and live bait shop with a home right above the businesses where the family resided for many years. In 2004, Jim and Irene sold the business and retired to rural Vergas.

Jim enjoyed fishing, swimming, water skiing, hunting, gardening, and spending time with his family and many friends. He was well known by his many patrons as he spent countless hours out front of Big Jim's visiting. He was a dedicated community member. He was member of the Vergas Lions Club and served as Cub Master for a number of years. He was a long time member of Sacred Heart Catholic Church in Frazee.