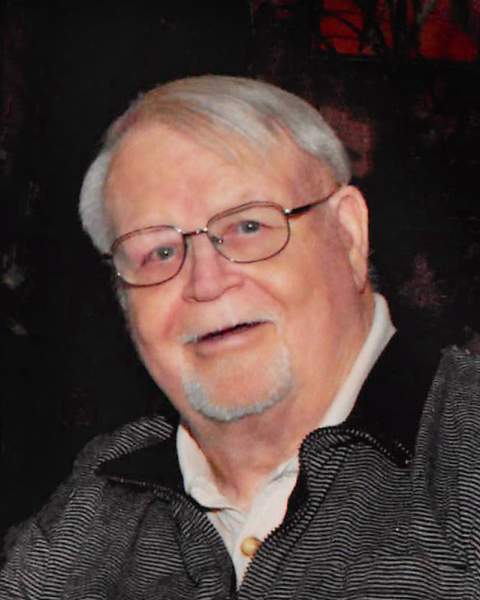 Kenneth "Ken" Paul Jacobson, age 81, of Frazee, MN, passed away Monday, February 6, 2017, under Hospice care in the Community Living Center at the Fargo Veterans Hospital in Fargo, ND. Ken's health had declined, and his last 6 weeks were some of his most difficult.

Ken was born on Frazee's Bunker Hill on Saturday, April 6, 1935, to Raymond and Doll (Lenius) Jacobson. He had a wonderful life, having graduated high school in Detroit Lakes in 1953, then graduating from the University on Minnesota, and later serving in the Navy during the Vietnam War and later in the Naval Reserve. After graduating from the University of Minnesota, he joined the navy as an enlistee; after completing boot camp, he went to Officer Candidate School, entering the officer ranks as a Naval Ensign. He left the Naval Reserve in the late 1960's with the rank of Lt. Commander.

Ken joined the teaching ranks at Frazee High School as a long-term sub in the 1963-64 school year. That brought out his dedication to teaching; he continued in the teaching profession, enjoying a wonderful life working in education and supporting the various causes he believed in. After a few years at FHS, he joined the ranks of university instructors, teaching over the years at NDSU, MSUM and Concordia College in their teacher-preparation programs. He was a main developer of the Human Relations program used in pre-service and in-service for teachers throughout Minnesota.

Ken married Marlys Willits on December 27, 1966, at the Cathedral in Fargo, ND. Together they had five children and provided foster care for 12 years for approximately 50 teenagers. In his retirement years, Ken enjoyed grand opera and bingo. Throughout his entire life, he was an avid reader.

Frazee, MN
Saturday, February 11, 2017
11:00 AM
To order memorial trees or send flowers to the family in memory of Kenneth Jacobson, please visit our flower store.