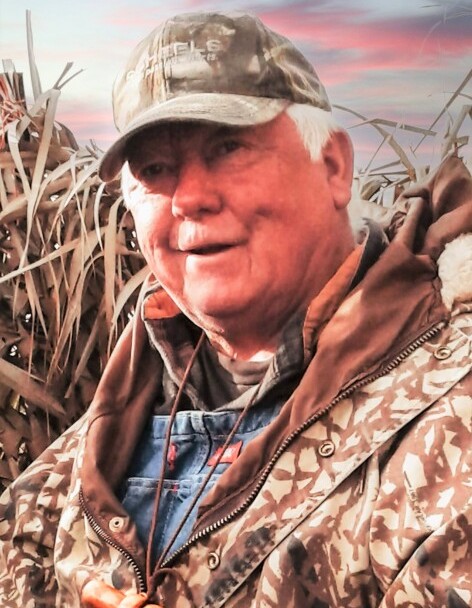 Kurt Gordon Sleen was born November 21, 1951 in Detroit Lakes, MN the son of Gordon and Velma (Jacobson) Sleen. He passed away following an acute illness July 6, 2021 surrounded by his loving family at Essentia Health in Fargo, ND.

His funeral service will be Sunday, July 18, at 2pm at the Vergas Event Center; with visitation two hours prior. A private interment will be at Zion Lutheran Church on Franklin Lake at a later date.

Kurt served his country in the United States Army as a heavy equipment operator in Vietnam from January 1971 until he received an honorable discharge in March of 1972 and returned to the Pelican Rapids area where he began working for a sand and gravel company. He then attended Detroit Lakes Technical College for Mechanical Drafting and worked for Hough’s Inc where he would spend the majority of his professional career. His ability was much in demand until he retired in 2011, and many homes, businesses, and community spaces were graced by his skillful hand. Kurt found his true passion, caring for animals and tending the land in 1977 when he began farming with his father. He started KS Storage & Rentals in 2000 and purchased Billy’s Corner Bar & Grill in Vergas in 2012.

In 1969, he met Patricia Ann Cummins and they were united in marriage in 1971. They spent the next 23 years together and to this union three children were born. In 1996, Kurt met DeAnna Jean Mitchell and they have shared their lives until the time of his passing.

Kurt enjoyed his time and many memories with his brother Steve, uncle Duvane, and brother-in-law Jude. He loved duck hunting, deer hunting, tullibee netting, ice fishing, playing poker, shooting pool, caring for his animals, cutting wood, happy hour with the boys, and most of all; time spent with his children.

Kurt was an honest, hard-working, loving, salt of the earth man who was always there to lend a hand, an ear to listen, or some words of wisdom. His infectious grin and helping soul will be so missed by all who knew him.

Visitation will be 2 hours prior from 12 to 2:00 PM at the Vergas Event Center.

Burial will take place at a later date.

Arrangements with the Furey Funeral Home of Frazee.

Disclaimer: Flower orders completed through this website link below are routed through FTD Flowers. Please be aware the staff at Furey have no control over these orders placed. The staff at Furey are not responsible for lost, damaged, or delayed orders.

To order memorial trees or send flowers to the family in memory of Kurt Sleen, please visit our flower store.