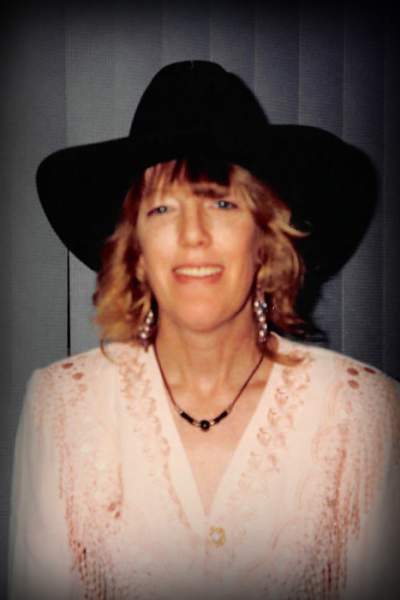 Dee Schultz, 68 years old, of Frazee, Minnesota, passed away on June 16th, 2018 at Perham Health in Perham, MN, after a 5-month battle with cancer.

Dee was born LaDene Lorayne Goeritz in St. Paul, MN on December 27th, 1949 to Lorraine and Wallace F. Goeritz.  She graduated from White Bear Lake High School in 1967. She was baptized and confirmed at St. Stephens Lutheran Church.

Dee was married to Robert Lust Sr. on October 25th, 1969; they were married for 5 years in which they had 2 children together: Robert (Robby) Edward Lust Jr. and Gary Lee Lust.  She lived in Park Rapids, MN when she met Jim Schultz in 1990 at the local rodeo.  They married March 6th, 1993 and were married for 25 years.

Dee was an avid roofer for 23 years and even continued after her cancer diagnosis.  She enjoyed spending time with family and friends, especially her grandchildren.  She was very passionate about her flower beds and continued to care for them in her final days. She loved traveling and has visited 48 states but there is nothing she enjoyed more than walking around on the farm and watching the horses with her dog, Mitzy and cat, Beans.

She was preceded in death by her grandparents, Bill and Ida Goeritz; her parents, Wally and Lorraine; her son, Robby Lust Jr. and her ex-husband, Robert E. Lust Sr.

To order memorial trees or send flowers to the family in memory of LaDene Schultz, please visit our flower store.
Open