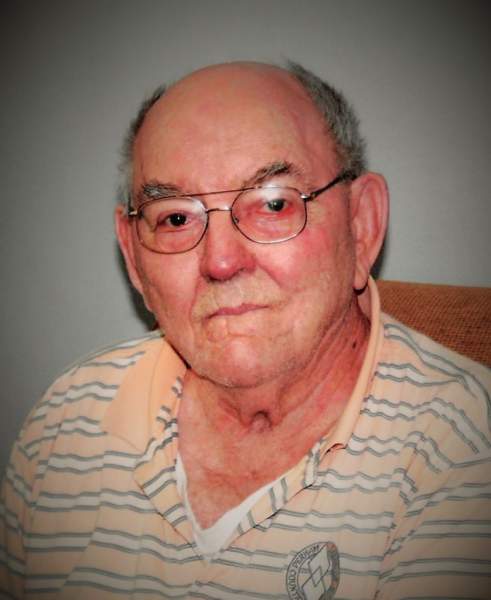 A memorial service will be held 11 a.m., Monday, October 2, 2017, at Bethlehem Lutheran Church in Frazee with a time of visitation to begin one hour prior to the service. Burial will be made at Lakeside Cemetery in Frazee. Furey Funeral Home is assisting the family with funeral arrangements. www.fureyfh.com.

Lawrence was born August 26, 1925, in Vergas, MN, to Martin and Kunigunde (Ziegler) Neu. He grew up in Vergas and attended country school right near his home. Following his schooling, Lawrence worked at various farms in the area. In 1962, Lawrence married Agnes Tangen at the court house in Detroit Lakes. The couple resided in Frazee. In 1963, Lawrence began his custodial career at the Frazee School where he worked until his retirement. Lawrence loved wood-working and fishing the area lakes. He enjoyed living in the Frazee community where he was active in the Frazee Lions Club and a member of Bethlehem Lutheran Church.

Lawrence is survived by several nieces, nephews and other relatives. He was preceded in death by his parents; his wife, Agnes; his brother, John Neu; and step-son, John Potter.