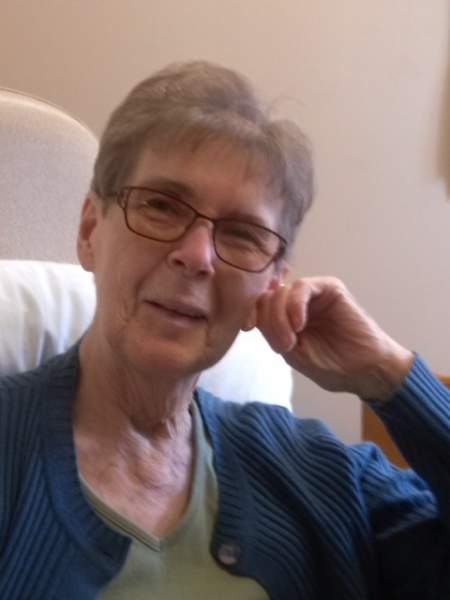 Funeral Mass will be held 2 p.m., Friday, October 28, 2016, at Sacred Heart Catholic Church. Visitation will be held from 5 to 7 p.m., Thursday, October 27, 2016, at Furey Funeral Home in Frazee with a prayer service to take place at 7 p.m. Visitation will continue one hour prior to the service at the church on Friday. Burial will be made at Sacred Heart Catholic Cemetery in Frazee following the service.

Linda was born January 6, 1941, to William and Mary (Muhonen) Asunma in Lakota, North Dakota. Linda grew up in Lakota where she attended Lakota High School graduating with the class of 1958. During her high school years, Linda enjoyed playing clarinet in the marching band and also played piano, eventually teaching piano lessons. Following her schooling, she gained employment at the Lakota school where she worked as a secretary.

Linda was united in marriage to Eugene Roerick April 23, 1960, at St. Joseph's Catholic Church in Lakota. The couple made their home in Devils Lake, moving to Hobbs, New Mexico for a number of years, then to the Twin Cities, before eventually making their home in Frazee where the family purchased the Morningside Motel.

Linda and Eugene raised 4 children: Shawn, Susan, Leslie, and Trent. Linda enjoyed caring for her family and helping run the family business. She was very active at Sacred Heart Catholic Church where she was a member of the Christian Mothers. Linda enjoyed cooking, quilting and earned several ribbons for her work at the County Fair, tending her flower gardens and was an avid bird watcher. Above all, Linda enjoyed the time she was able to spend with her family and grandchildren.

Preceding Linda in death were her parents; 5 siblings; and grandson, Cody Garrett.

In lieu of flowers, memorial are preferred to the Sacred Heart Catholic Church Building Fund.