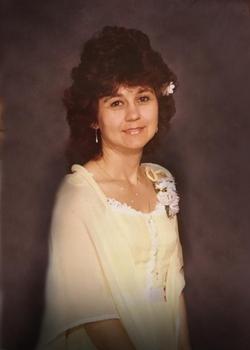 Lorraine was born November 19, 1940, to William and Bertha (Hadeck) Manning. She was baptized and confirmed at Sacred Heart Catholic Church in Frazee, MN. Lorraine grew up in Frazee, MN, graduating from Frazee High School with the class of 1958. She married Clyde Windels at Sacred Heart Catholic Church in Frazee on June 6, 1959. The couple lived in Frazee, then made their home in Detroit Lakes where they raised 6 children: Perry, Kristi, Sheldon, Jeff, Kari and Angela. The family enjoyed many trips throughout the years, visiting relatives, friends and also traveled to several state parks. Lorraine also liked to go to the various establishments where she enjoyed listening to Clyde play in his band on the weekends.

Lorraine worked for many years in sales and purchasing at Blanding’s, Norby’s and JcPenney’s in Detroit Lakes. She enjoyed gardening, canning, quilting, needlepoint, and spending time with her children, grandchildren and great grandchildren. She also loved listening to music, along with reading and writing poetry. She donated blood for many years, only stopping when her health declined.

Lorraine’s life was deeply saddened by the passing of her husband, Clyde in 1991. With his passing, Lorraine truly lost the love of her life and struggled deeply with his death.

To order memorial trees or send flowers to the family in memory of Lorraine Windels, please visit our flower store.