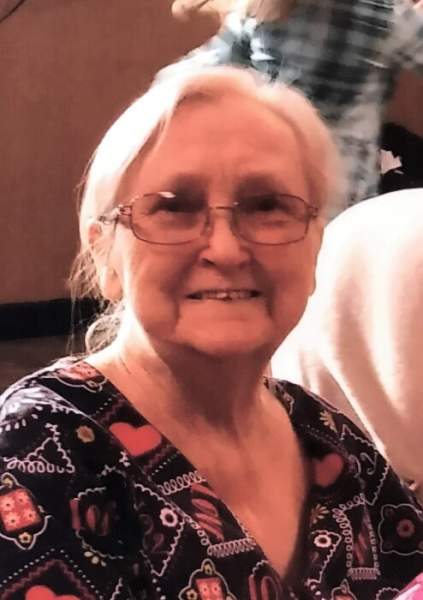 Mary Jane Rosenberg was born January 20, 1950 in Detroit Lakes, Minnesota, the daughter of George and Alvina (Christenson) Sahlberg. She grew up in the Detroit Lakes area, attending country school and Detroit Lakes High School. On October 18, 1968, Mary was united in marriage to Kenneth Riebe. To this union three children were born. They made their home in the Frazee area, and Mary worked at Swifts and the Frazee Liquor Store.

Mary and Kenneth were divorced, and she married Orlyn Rosenberg in 2002. They lived in Iowa and Mary worked at HyVee Grocery Store until her retirement. She moved back to Frazee to be near her family. Mary enjoyed gardening, sewing, and fishing. She loved spending time with her children and grandchildren.

Disclaimer: Flower orders completed through this website link below are dispatched to the nearest participating FTD florist. Please be aware the staff at Furey have no control over these orders placed. The staff at Furey are not responsible for lost, damaged, or delayed orders.

To order memorial trees or send flowers to the family in memory of Mary Rosenberg, please visit our flower store.