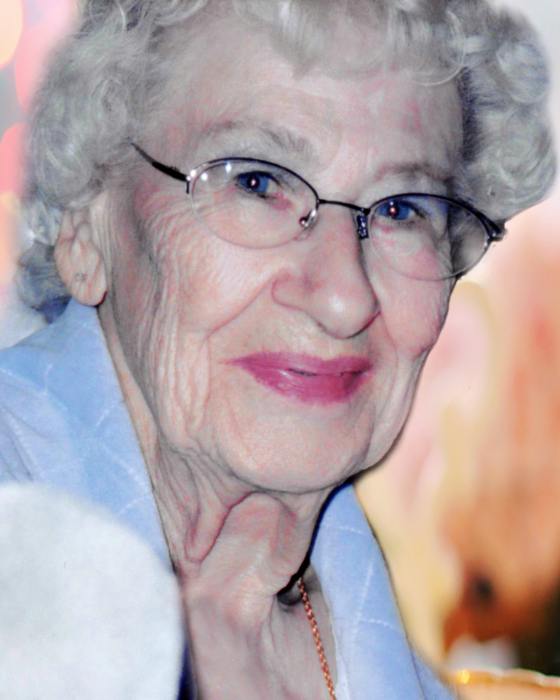 She was baptized in the Lutheran faith and attended school in the Turtle Lake area. Millie and her sister moved to Minneapolis in their teenage years and worked for families as maids.

On July 31, 1944 Millie was united in marriage to Orin Baker in Turtle Lake. To this union three children were born.

Millie and Orin lived in Turtle Lake before moving to St. Paul in 1950, where they managed a television sales and service shop. They owned and operated the 59 Highway Motel in Detroit Lakes for several years before opening an adult foster care home for men. Millie was proud to operate the foster home for 37 years even after Orin passed away in 1974.

To order memorial trees or send flowers to the family in memory of Millie Baker, please visit our flower store.
Open