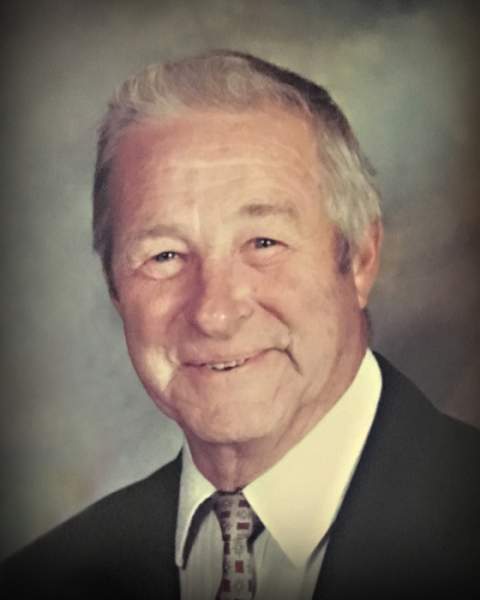 Richard Alden “Moon” Mellen was born on October 29, 1931 in Freeport, Illinois to Alva and Anna (Sherbondy) Mellen. He graduated from Freeport High School. After graduation, he enlisted into the United States Army. While stationed at Dugway Proving Grounds in Utah, he met his beautiful wife, Shelby Formo. The two were married in 1953 and raised 10 children. Upon his return from Korea and his honorable discharge from the U.S Army, he used the GI Bill to learn the printing trade. The couple moved to Lake Park, MN where he ran a weekly newspaper from 1964 to 1974. He also got his pilots licenses and enjoyed flying single-engine planes.

Moon refereed both football and basketball games for 17 years. He enjoyed hunting and fishing in his spare time with his 10 children, 28 grandchildren and 22 great grandchildren.

To order memorial trees or send flowers to the family in memory of Richard "Moon" Mellen, please visit our flower store.