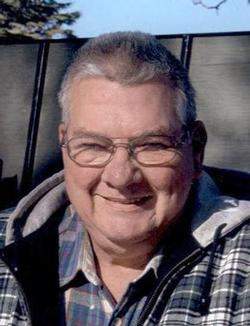 He enjoyed being active in the Vergas Lions and all of the Lion's Club activities. He was also active in the area Farm Aid activities and was one of the organizers of the Farm Aid Tractorcade. He also enjoyed operating the Lion's bar at the Vergas Community Center, going to auctions, rodeos, bullriding and collecting antiques. He continues his support of the Lions by having donated his eyes to the Minnesota Lions Eye Bank.

To order memorial trees or send flowers to the family in memory of Ross Smith, please visit our flower store.