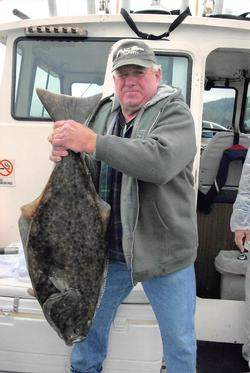 
Russ was born October 13, 1947, to Ralph and Clara (Radel) Galbrecht in Perham, MN.  He grew up on the family farm in rural Frazee, where he attended Frazee High School graduating with the class of 1965.

Following his schooling, Russ moved to Minneapolis, MN, where he worked for a number of years as a bricklayer.  Russ’ life was blessed with 3 children: Jon, Amie and Angela.

Following his father’s passing, Russ made his way home to the family farm in the early 2000s where he worked until retirement.


Russ loved to spend time outdoors where he enjoyed hunting, fishing, daily 4 wheeler rides around the farm pastures, and enjoyed dancing at family events, the annual family bonfire held at the “turn around”,  listening to music; especially classic rock, and watching “The Voice” and “American Idol”.

Preceding Russ in death were his parents, Ralph and Clara.

To order memorial trees or send flowers to the family in memory of Russell Galbrecht, please visit our flower store.