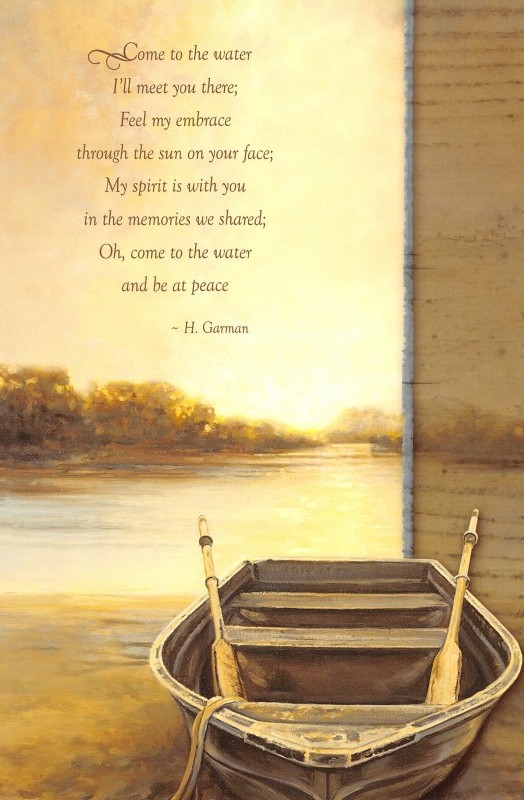 Selma Alma “Sally” Schmidt, age 91, of the Vergas, MN, area, passed away peacefully in her sleep at the New York Mills Elders Home on Tuesday, September 12, 2017.

Sally was born August 14, 1926, to Fred and Elizabeth (Weimann) Moltzan on the family farm north of Vergas. She grew up there attending country school near Vergas, graduating from Frazee High School with the class of 1945. She married Lloyd Lester Schmidt on October 13, 1946, in Perham. The union was blessed with 3 children: Ann Marie, Robert William and Lyle Dean. The couple lived in Frazee for 3 years, then moved to the Iron Range where Lloyd worked in the mines and owned a Shell Gas Station. Sally worked in shipping and receiving at Herberger’s in Hibbing. In 1958, they moved back to Perham where Lloyd worked road construction and Sally worked as a Certified Nursing Assistant at Saint James Nursing Home in Perham. She then began working as a Home Health Aide which she loved, working until retirement at the age of 79. The couple owned the Sportsman's Center in Vergas for many years. Sally was a great cook and baked fresh cookies and treats for the center. The couple enjoyed their home on Silent Lake where they often hosted friends whom they took fishing. Sally was known to clean all of the fish caught and fry it up for her guests. She also enjoyed knitting, crocheting and embroidering.

Funeral Service will held at 1 p.m., Friday, September 15, 2017,
at the Vergas United Methodist Church
with visitation to begin at 11:30 a.m.
Burial will be made at the Lakeside Cemetery in Frazee, MN.
Furey Funeral Home is assisting the family with funeral arrangements. www.fureyfh.com