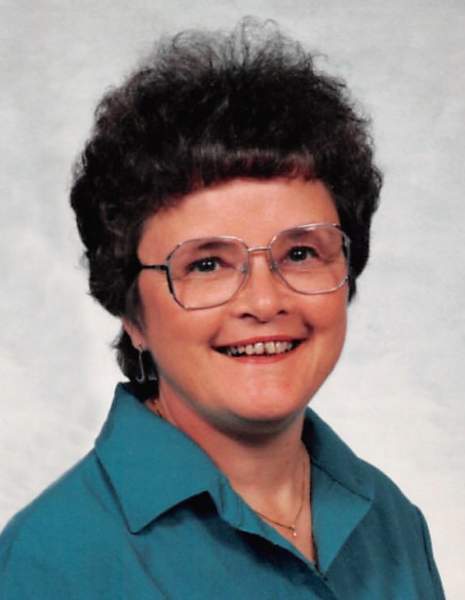 Sharon was born February 6, 1942, in Wadena, Minnesota, the daughter of Alfred and Frances (Baumgart) Beck. She was baptized and confirmed at Bethany Lutheran rural Menahga and grew up in the Wolf Lake area. Sharon attended country school district #59 and graduated from Frazee High School with the class of 1960.

Sharon worked as a waitress at the Frazee bowling alley and the Skyview café. She was married to Walter Lenius on April 16, 1971 and they made their home in Rochert. Sharon went to work for Dr. Fritz in Detroit Lakes as a dental assistant retiring after 26 years.

She enjoyed gardening, crafts, and fishing; she was proud of a 12-pound northern that she caught on Tamarack Lake. Sharon and Walt enjoyed traveling and taking train trips to Washington state. She was a member of the Frazee V.F.W. auxiliary and enjoyed vintage car club. She especially enjoyed spending time with her family and grandchildren.

She was preceded in death by her parents: Alfred and Frances Beck; stepson: Wesley Lenius; siblings: Alice Campbell, Dora Fennimore and Wallace Beck.

To order memorial trees or send flowers to the family in memory of Sharon Lenius, please visit our flower store.