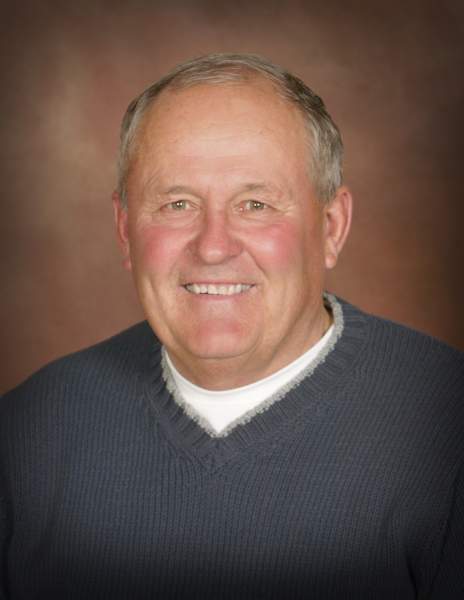 Steve was born June 29th 1949 in Perham, MN to Cloudy and Jane (Hein) Bruhn. Steve graduated from Frazee High School in 1967 and entered the North Dakota Air Guard in August of that year. He was a member of the guard until 1975.

Steve married Diane Schwandt on July 8th, 1972. The couple lived in Vergas while Steve farmed with his father. They were blessed with two children, Ryan and Sara. In 1987, they moved to the family farm where he had turkeys and beef cattle.

Steve enjoyed the simple things in life. He loved spending time with his grandchildren. He enjoyed deer hunting, drives around the countryside in the Gator and riding his Harley with Diane.