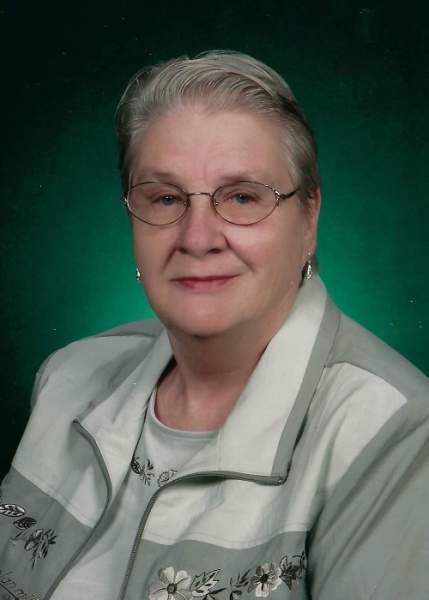 Sylvia Eleanor McCollum was born on December 31, 1938 to Thomas and Violet (Persons) McCollum in Vergas, MN.  She grew up in Vergas and she attended Frazee-Vergas School.

Sylvia was married to Ervin Rohde on November 4, 1963 in Sisseton, SD.  They made their home in Vergas.  Ervin passed away on April 18, 1989.  She had worked for Norbest Turkeys (Jennie-O Turkeys) for 37 years before retiring.  She had also lived in Barnesville, MN and Beardsley, MN before moving to Tacoma, WA to live with her son, Ted.

She enjoyed playing bingo, crocheting, puzzles, and spending time with her grandchildren.  She was a true fan of the Minnesota Twins and watch every game she could.

Sylvia was preceded in death by her parents, her husband Ervin, a daughter Elaine, and 2 brothers: Ralph and Warren McCollum.

Memorial visitation will be at St. John’s Lutheran Church in Vergas, MN on October 20, 2019 from 2pm-4pm with a memorial service at 4:00pm.  Committal will follow at Vergas City Cemetery.

To order memorial trees or send flowers to the family in memory of Sylvia Rohde, please visit our flower store.