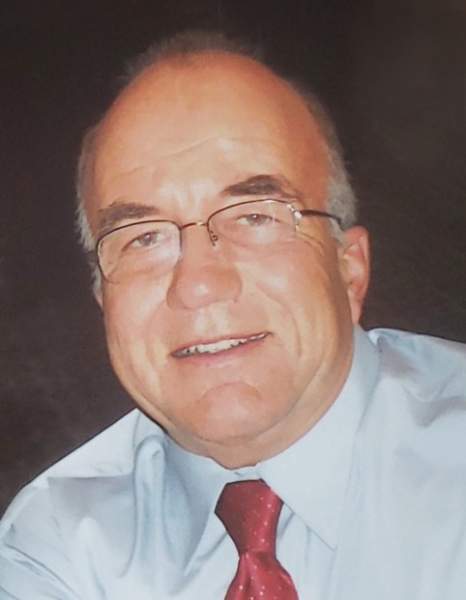 Timothy Michael Bauer never let his wife, children, grandchildren, or great-grandchildren leave his house without giving them a hug and telling them he loved them. His loving words and embraces will be sorely missed by his friends and family as Tim passed away on August 13, 2020 at Essentia Hospital in Fargo, North Dakota.

Tim was born to Arthur and Maisie (Newport) Bauer on September 30, 1947 in Minneapolis, Minnesota. He lived in Minnesota all his life, growing up in the Hamel area. In 1965, he graduated from Wayzata High School and continued his education at Dunwoody College of Technology.

The only time Tim didn’t live in Minnesota was when he fought in Vietnam. He was drafted into the U.S. Army in 1968 and served for two years. In that time, Tim earned the nickname “Sugar Bear,” along with two purple hearts, two silver stars, and two bronze stars.

In 1970, Tim was honorably discharged from the Army and returned home to Hamel. Shortly after, he met Linda (Swanson) Bauer at a bar in St. Cloud. Tim tried to win her over with a tuna fish pizza and stories of his many horses at home, fake leg, and sergeant position in the army, which only the latter was true. He didn’t succeed. But, something about him must have interested Linda, as she agreed to a second date with him. Which Tim was an hour late for. He was nervously driving around her neighborhood. But, that second date was all they needed, as Linda still says that was the night she fell for him. They were married on October 10, 1970 and had three children: Jason, Matt, and Katie.

Tim, Linda, and their family spent most of their life together in Frazee. They moved to the area in 1979 when Tim’s job, a technician for the Minnesota Valley Breeders Association, transferred him there. He later worked for the U.S. Post Office in Detroit Lakes, retiring in 2009.

Tim enjoyed hunting, fishing, bowling, playing fast pitch softball, shooting pool, and being with his friends and family. He previously served as a commander for the Frazee VFW and was a member of the American Legion, Purple Heart Association, Frazee JC’s, and DAV.

The “Band of Brothers” is an organization that Tim was especially proud to be part of. The group of former Army Veterans would get together every year at different locations throughout the United States. Going to these reunions and traveling together was something that Tim and Linda enjoyed doing; they’d been to all 50 states and parts of Europe.

When Tim passed, he was surrounded by his family. They sat by him for hours, sharing stories of past memories, current happenings, and Tim’s life. Tim stayed around for all of the discussion, only passing in the early morning when conversation had eased.

He was preceded in death by his parents: Arthur and Maisie; grandson-in-law: Dillon Wilson; brother: Danny Bauer; and sister in infancy: Marlys.

To order memorial trees or send flowers to the family in memory of Timothy Bauer, please visit our flower store.