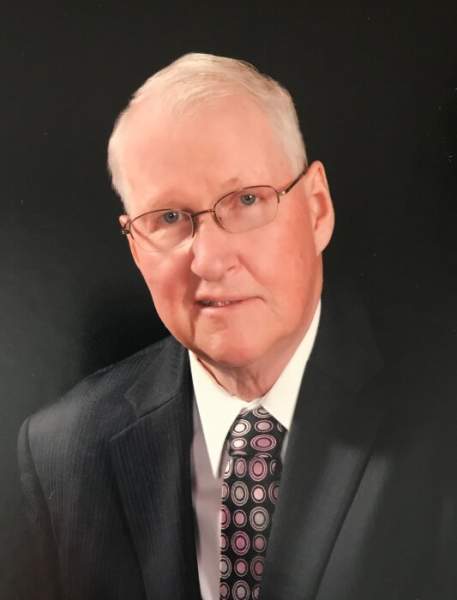 Memorial service will be 11:00 AM Saturday December 5th at Zion Lutheran Church in Detroit Lakes. Visitation will be for one hour prior to the service at the church.

Vint was raised and educated in Frazee. He joined the Army Reserve and served for several years. He was united in marriage to Joyce Ostermann on June 20, 1964 at St. Paul’s Lutheran Church, Evergreen, Minnesota. They lived on Eagle Lake, Frazee, where they raised their daughters, Sara and Jane.

Vint worked at North Star Dairy, Detroit Lakes, for ten years. He then worked at Snappy’s for thirty-four years, retiring in 2007. In his younger years he enjoyed bowling and dancing. He liked watching the Twins, Vikings, NDSU football, and high school basketball tournaments. He and Joyce enjoyed going to auction sales for many years. Vint liked to have a nice yard and spent many hours maintaining the property. Anyone who had a conversation with Vint probably experienced his dry sense of humor.

To order memorial trees or send flowers to the family in memory of Vinton Vogler, please visit our flower store.