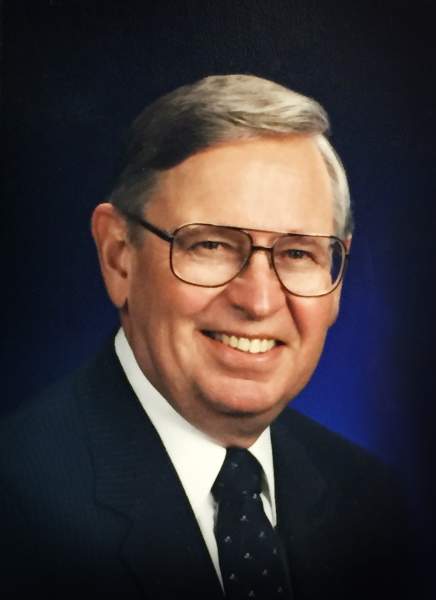 Wayne Ray Maki was born December 14, 1930 in Buhl, MN to Jafet and Mary (Hautala) Maki. He is a 1948 graduate of Buhl High School then attended Virginia Jr. College until 1950 and earned his B. S. Degree in Industrial Arts Education from St. Cloud State College in 1952. Wayne joined the army and completed basic training in Fort Knox, KY. During the Korean War, he was stationed at the Military Historical Section in Stuttgart, Germany through 1954. He began his teaching career at Frazee High School in 1955. Wayne was united in marriage to Margaret "Peggy" Mickelson, June 15, 1957 at Bethany Lutheran Church in rural Menahga. He taught in Frazee until 1970 when they moved to Moorhead, MN and he continued teaching there until 1986. Wayne and Peggy spent two years in Madrid, Spain to culminate his teaching career, retiring in 1988. They were able to travel through much of Europe during that time.

Wayne was an "Iron Ranger" at heart but, in 1982, they purchased their current home site on Toad Lake. Wayne and Peggy enjoyed hosting many a gathering on the "South Shore" with friends and family. Wayne enjoyed woodworking and outdoor activities, including bocce ball, camping, fishing and especially the annual hunting trips at the deer shack.

Wayne was a life member of Heart O'Lakes V. F. W. Post 7702 in Frazee, MN. He was also a member of the Wolf Lake Lions Club, serving as their Secretary for many years and was a member of the John Bridges American Legion Post in Detroit Lakes, MN.

Survivors include his wife of 59 years, Peggy of Frazee; 3 sons: Todd (Karen) of Minneapolis, MN, Jay (Julie) of Lakeville, MN, and Craig (Jane) of Laguna Niquel, CA; 3 grandchildren: Kayla (Reid) Peterson, Eric and Megan; 3 great grandchildren: Madyn, Nolan and Reagan Peterson, many nieces and nephews. He was preceded in death by his parents and 5 siblings: Margie, Dorothy (in infancy), Betty, Howard and Virgil.